"It’s not just the voice that matters; it’s how you tell the story." 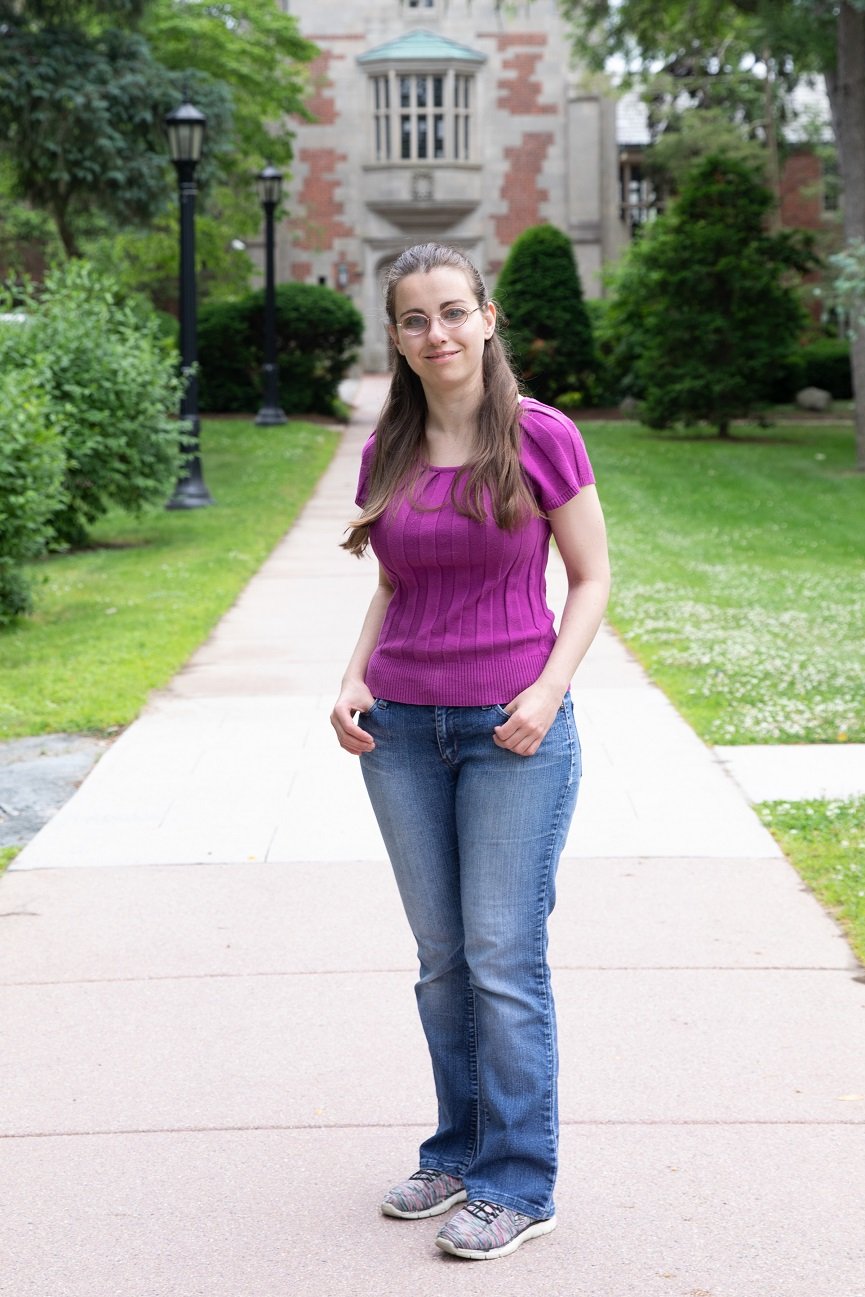 Voice acting has been my passion ever since I can remember! I bring my truth and sincerity to each role. Acting allows me to freely express myself and put voices to diverse/complex characters. Recording stories on my tape player was a large pastime in my childhood; I also improved stories for fun with a friend as a teen (to stretch my imagination’s muscles.)

Now-a-days I get behind the microphone to voice characters for radio dramas, adds, commercials, stories, museum exhibits and games from home. Working with various producers for the past decade has allowed me to meet so many creative friends and coworkers.

My affirmation before each recording session is: "It’s not just the voice that matters; it’s how you tell the story."

Watch as I am interviewed about my work at Perkins Library and how I became a voice artist.

I use many different types of equipment and have listed them below with affiliate links for you to start your own career as a voice artist and producer.

Below are some featured work samples on SoundCloud